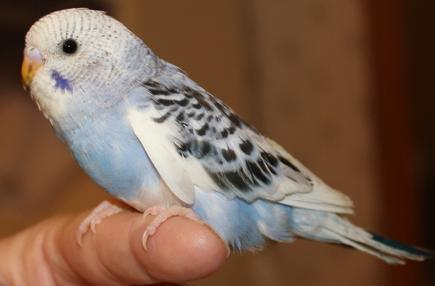 We present to you, dear reader, some excerpts from Ken Miller’s “Only a Theory” Misquotes Michael Behe on Irreducible Complexity of the Blood Clotting Cascade, which appears at the blog of the neo-theocrats at the Discovery Institute’s Center for Science and Culture (a/k/a the Discoveroids). From the long, graceless title, you can tell it’s by Casey Luskin, everyone’s favorite creationist. Casey says, with bold font added by us:

Recently, I posted responses to some errors in Kenneth Miller’s book Only a Theory and promised to end the series with a look at Dr. Miller’s treatment of the irreducible complexity of the blood clotting cascade.

If you’re not familiar with it, we posted briefly about Miller’s book last year when it first came out: “Only a Theory” by Kenneth R. Miller. That has a link to the book at Amazon.

Casey then links to some of his earlier posts at the Discoveroid blog in which he attempted to critique Miller’s testimony in Kitzmiller v. Dover Area School District. We’re certain that the scientific world studied those in detail. Or maybe not. Casey is so unsuited to discuss science that we suspect he’s baffled about unraveling of a roll of paper in the bathroom.

Let’s read on in Casey’s article:

Those posts showed that in his Dover trial testimony, Dr. Miller misrepresented Michael Behe’s arguments regarding irreducible complexity and the BCC.

Ah yes, Michael Behe, one of the intellectual giants of the ID movement. His colleagues at Lehigh University are so impressed that they issued this statement: Department Position on Evolution and “Intelligent Design” to distance themselves from Behe’s infamy. If you want to see the powerful effect that Behe’s testimony had in the Dover litigation, see: Kitzmiller v. Dover: Michael Behe’s Testimony.

We don’t want to disappoint you, but we cannot continue with Casey’s article. It’s just too convoluted. But if you like, click over to the Discoveroid blog and read the whole thing. Casey has been waging a lonely, single-handed campaign to re-argue the Dover case, and this is the latest installment in that sad and futile effort. We discussed an earlier phase at the end of this post: Creationism and the Real World, and that has a link to a devastating reply by Miller.

If you’re a fan of Casey’s, you’ll be thrilled to know that he promises to post further installments at the Discoveroid blog. We plan to ignore them.