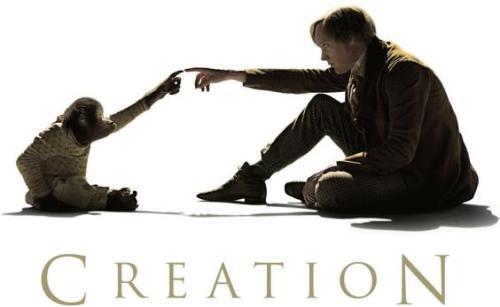 Creation, the movie, has completed its second weekend in the US. We discussed the first weekend’s results here: 1st Weekend Box Office Results.

The estimated results can be seen at this website box office results, January 29-31. You’ll have to scroll down to number 43, as the films are listed by gross receipts. Here are the numbers:

The average of receipts per theater is down from the opening weekend, but if you look at the entire list of 71 films, only nine of them did better. Creation is doing well for the theaters that are showing it. There may be even more next week.

Let’s compare this to Ben Stein’s creationist documentary, Expelled, for that film’s second weekend. The results are online here. Scroll down to the 13th film. It was showing at 1,041 theaters, down 11 from its first weekend. The average per theater was $1,340.

So for its second weekend, Creation is grossing almost three times per theater what Expelled did, and the number of theaters showing Creation is increasing, not dropping like Ben Stein’s film.

Creation still isn’t a blockbuster, nor could it be with such a limited debut and theme; but it’s holding up rather well. Beating Ben Stein’s film is what we were hoping for, and on a per theater basis we’ve got that. All is well.